Discover some of the nation's best craft breweries.

Food and Drink
Take a spirited journey across America to discover some of the nation's best craft breweries. These microbrew mainstays have become destinations onto themselves, not just because of their innovative (and delicious) beer. Many offer tours, beer-making classes, top-notch food, fleets of roving food trucks, and more.

Yazoo Brewing Co. in The Gulch neighborhood of downtown Nashville was opened in 2003 by Linus and Lila Hall, who spent years homebrewing and perfecting their signature ales before starting their own craft brewery. A rotating selection of food trucks offers meals to the patrons.

This Winston-Salem brewpub is a great spot for those who like to sample a good variety of beers — not only does it have an incredible selection of year-round brews, but it also produces a new IPA each month.

Cigar City Brewing is a major Florida attraction for those seeking excellent beer. Come for the brews, and stay for the cigars and food trucks.

Take a tour through Cleveland’s history by visiting Great Lakes Brewing. If you look hard enough, you’ll even be able to spot a few bullet holes from a gunfight with famous Prohibition agent Eliot Ness.

Southern Tier Brewing is a little off the beaten path in the small town of Lakewood, NY, but world-class beer has turned this brewery into a destination in itself.

Founders Brewing has been a staple of the Grand Rapids beer scene since 1997. Its beers are big, bold and complex. Don’t leave without a sip of its controversially named Dirty Bastard.

The Brewery at Abigaile

Four Peaks Brewing, located in Tempe, AZ, was opened in 1996 by a group of friends with the goal of crafting great beer and sharing it with good people.

Avery Brewing, opened in 1993, brews eccentric ales. Its brewers pride themselves on making the type of beers they like to drink, not necessarily what the market expects.

Verboten’s name was inspired by the non-traditional, “forbidden” ingredients it uses in its craft beers. A weekly gathering of craft-beer-loving women, the Verboten Sisterhood, meets here to educate women about beer.

Explore the area outside of Minneapolis with a trip to Surly Brewing. Don’t worry: Even with the name Surly, the employees are actually very friendly. 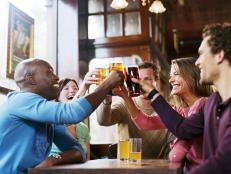 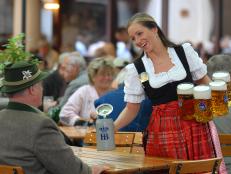 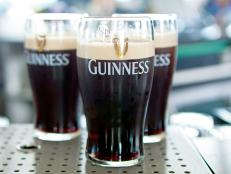 Here are the 4 steps to pouring (and sipping) the perfect pint of Guinness, just like a true Irishman. 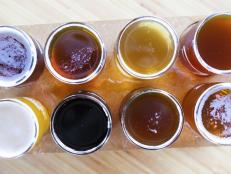 Vote For Your Favorite Microbrewery!

Check out our new web series, Microbrew Madness, then vote for your favorite microbrewery! 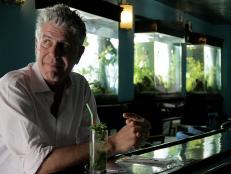 No Reservations' Guide to Drinking Around the World. 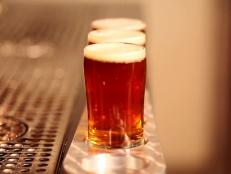 The market for craft beer has exploded over the past decade, and with that came the proliferation of microbreweries. Many of these craft breweries are attractions in themselves. 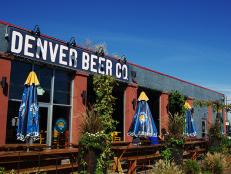 Read our list of the top breweries in Denver. 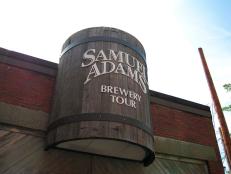 Check out our picks for Boston's best places to have a beer. 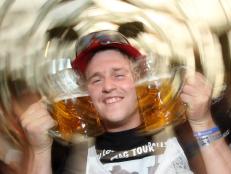 Oktoberfest Celebrations in the US

Check out these Oktoberfest celebrations in the US. 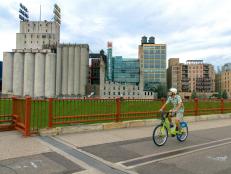 Meet the Hosts of Microbrew Madness

Meet the hosts of our 16-part web series, Microbrew Madness.