Where to Find La Colombe Coffee Around the World

Find out where you can get the coffee as seen on Dangerous Grounds. 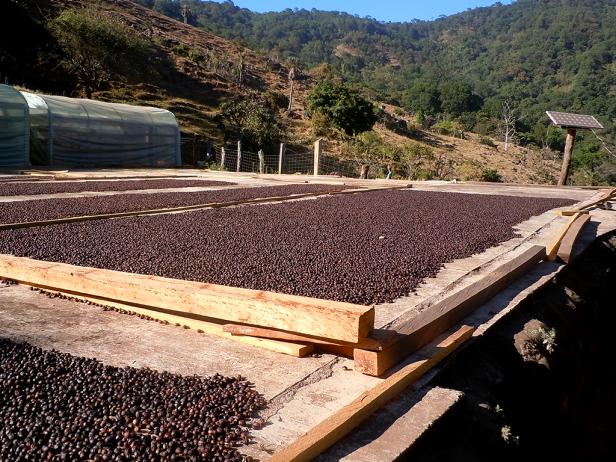 Need a good, strong, unique cup of coffee? Look no further! Find out where you can get the coffee featured on Dangerous Grounds. We share the restaurants, cafes and stores that offer the beans that Todd Carmichael finds on the show. Check out where to try it for yourself, or pick up a bag to make a cup of La Colombe's delicious coffee at home.

In the Dangerous Grounds episode, Mexican Motherlode, Todd hunts down the perfect coffee bean for his client, Jean-Georges Vongerichten, an award-winning French chef known for his discerning tastes and series of world-famous restaurants. Todd finds the perfect, wine-like bean after getting a taste of it at El Passmar Cafe in Mexico City.

Get a taste of this coffee at ABC Cocina in New York City. Or purchase your own bag of Mexico-sourced coffee from the Finca El Retiro at La Colombe’s online store. With wine and cherry notes, this coffee also helps support Mexico’s small, local coffee farmers. 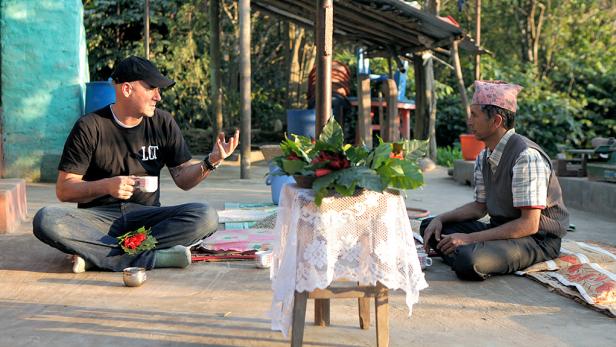 In the episode Himalayan Outpost, Todd takes on the daunting task of finding a delicious coffee bean for his client, Stephan Starr, whose brutal honesty and high standards raise the stakes. Due to Nepal’s humid climate, it’s nearly impossible to get fresh coffee beans from the farms high in the Himalayas to restaurants in the United States. But Todd pulls it off for Starr’s series of Buddakan restaurants, making it the only restaurant in the country to serve coffee from the birthplace of Buddha. You can find this extra-special coffee at Buddakan restaurants in New York City, Atlantic City and its flagship location in Philadelphia. 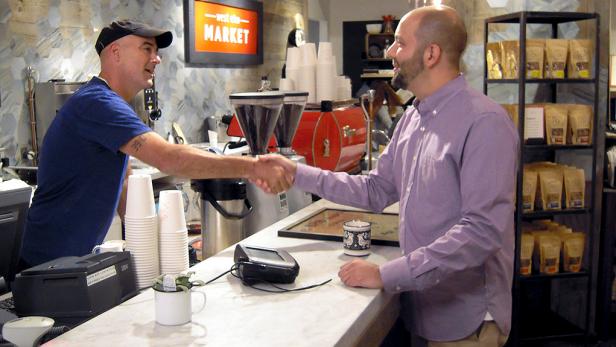 Todd seals the deal with Jim Brett to stock his West Elm Market stores with Thai coffee ... if he can get it back to the United States in record time.

In the episode, Golden Triangle, Todd goes to Thailand to search for the perfect coffee bean for his client Jim Brett, president of west elm. Todd knows exactly where to go: The Doi Chaang Coffee Company’s farms in the hills of Northern Thailand in what was once opium country. The Doi Chaang Coffee Company is a unique partnership between a Canadian business and the Akha hill tribe, with the growers earning 50% of the company’s profits.

Todd manages to bring back the Doi Chaang Peaberry -- a shade-grown, handpicked, sundried coffee bean -- for west elm. The peaberry is a kind of coffee bean that grows when the coffee fruit develops only a single oval bean, rather than the two flat-sided beans that are usually found. Some people consider peaberry coffee superior to regular coffee because of its delicate flavor. 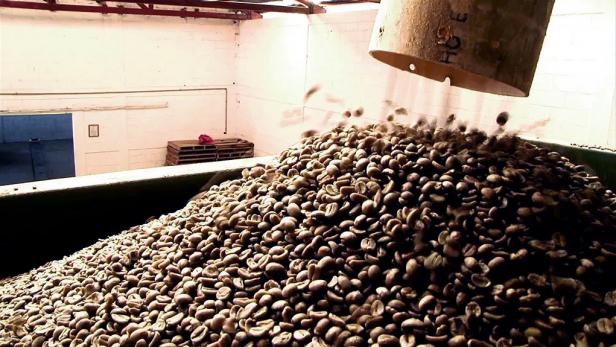 In the episode, Guns and Lions, Todd travels to Tanzania’s Serengeti to find the rare AAA coffee bean. The new food and beverage manager at the Four Seasons Philadelphia sends Todd on his quest for this ideal coffee, the largest bean possible.

Find La Colombe’s Tanzania coffee from the Matengo Highlands on their website. You can also enjoy a cup of La Colombe coffee at the Four Season Philadelphia. 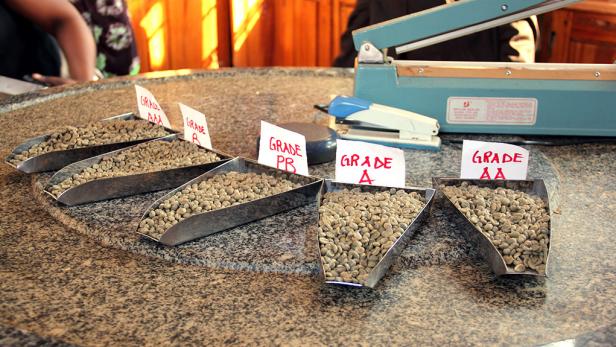 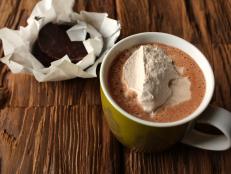 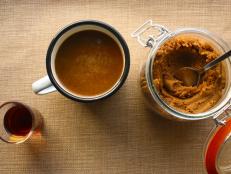 Try our coffee version of the classic hot toddy this holiday season. 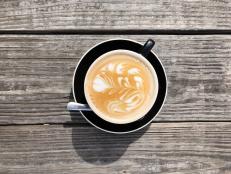 Here's Where You Can Get Free Coffee for National Coffee Day

Free coffee? Music to our ears. Here are all the deals you need to know about for where to get your favorite brew and properly observe this very important holiday Sept. 29. 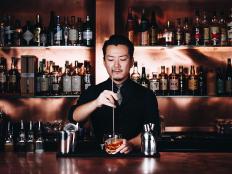 Find out about the best hangover cure, beloved destinations and what the 2017 International Bartender of the Year has been up to as he circumnavigates the globe. 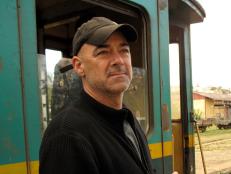 The host of Dangerous Grounds shares his strong opinions on coffee. 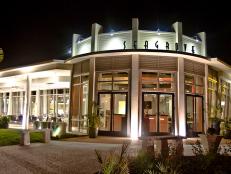 Where to Dine in Destin

Where to Dine in Destin 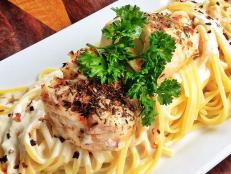 Where Foodies Should Go in Belize

The Top 10 best restaurants in Belize. 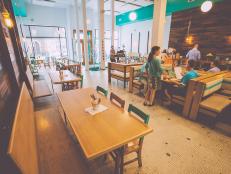 Where to Eat Near Richmond’s Convention Center

Our picks for the best restaurants near Richmond's Convention Center. 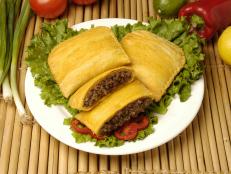 8 Jamaican Dishes and Where to Find Them

Experience the exotic cuisine of the Caribbean.