Toast the Solar Eclipse With These Cosmic Cocktails

Replicate the stunning visuals of the upcoming solar eclipse with these two cocktail recipes. 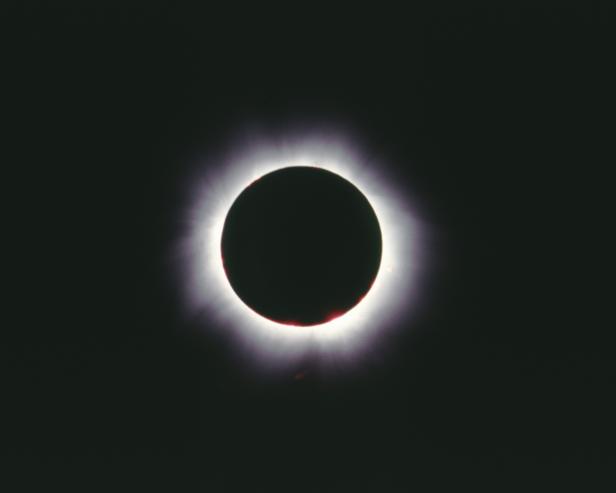 On August 21, 2017, the stars will align—literally—to create a rare experience. A total eclipse will be visible across a wide swath of the U.S. as the moon passes directly between the Earth and the sun, casting its shadow along a path stretching from Oregon to South Carolina.

This is the first time in almost four decades that a total eclipse will be visible from the continental U.S., and sky watchers everywhere are pretty excited. (Here's how to observe the eclipse safely.) Amateur astronomers will be throwing eclipse-watching parties in parks and on rooftops nationwide, and we found cocktails appropriate for toasting this uncommon cosmic coincidence no matter where you are.

Knoxville, Tenn., is just outside the path of totality for the August 21 eclipse, and its brand-new Tennessean Hotel is fully prepared, with a stock of solar-filter glasses for guests and plans for a big watch party on the property. "I am a nerd and totally love science. I've always been intrigued by things like this. I've been to four shuttle launches!" says Kyle Hagerty, manager of the hotel's bar, The Drawing Room. (He grew up in Florida near Cape Canaveral.)

For the eclipse party's official cocktail, the Lunar Shadow, Hagerty wanted to recreate the glowing-ring effect of a total eclipse in drink form and came up with a clever solution: Make an ice sphere out of deep purple mixed-berry juice. The dark ice floats in a simple orange-red vodka cocktail, and from above, the drink indeed looks just like the sun's corona peeking out around the moon's shadow. The cocktail is really simple, a riff on the Screwdriver that combines vodka, orange juice, orange liqueur and bittersweet Aperol, plus a topping of club soda that makes it light, bubbly and summery.

Another way to recreate the eclipse in drink form is with a color-changing cocktail, and veteran bartender Gabriella Mlynarczyk can help with that. With more than 30 years' experience behind top bars in both New York and Los Angeles, she's a fan of complex "molecular mixology" techniques that create edible spheres and gels and such, but the secret to a color-changing drink is actually much easier. The butterfly pea plant, native to Asia, yields flowers that infuse liquids with a bright-blue color that turns purplish-pink if you add citrus juice or other acids. The formerly exotic ingredient is now available widely in the U.S. as both an herbal tea and a concentrated extract, and bartenders around the country are using it to create color-shifting tipples.

"Butterfly pea tea is fairly flavorless, but if you steep it for too long, it starts to taste a little earthy or wet-plant-y," says Mlynarczyk, who runs Accomplice in Los Angeles and also created the cocktail program for the new Vacation Bar in Santa Ana, Calif. "You can infuse butterfly pea tea in cold liquids for up to two hours, but I find that you get better color if you use hot liquid for a shorter time." Her Gravity Assist cocktail was actually concocted originally not for the eclipse but for a similarly cosmic event: a nationwide series of premiere parties for The Farthest, a new PBS documentary about the Voyager space probes that airs August 23. Mlynarczyk makes two different butterfly pea infusions for the drink—one in simple syrup and one in plain water. The denser simple syrup, mixed with lemon juice to turn it purple, sits at the bottom of the glass, while the lighter, bright-blue water infusion floats on top. The colors swirl and shift as you sip the drink, looking like the whirling galaxies of deep space. 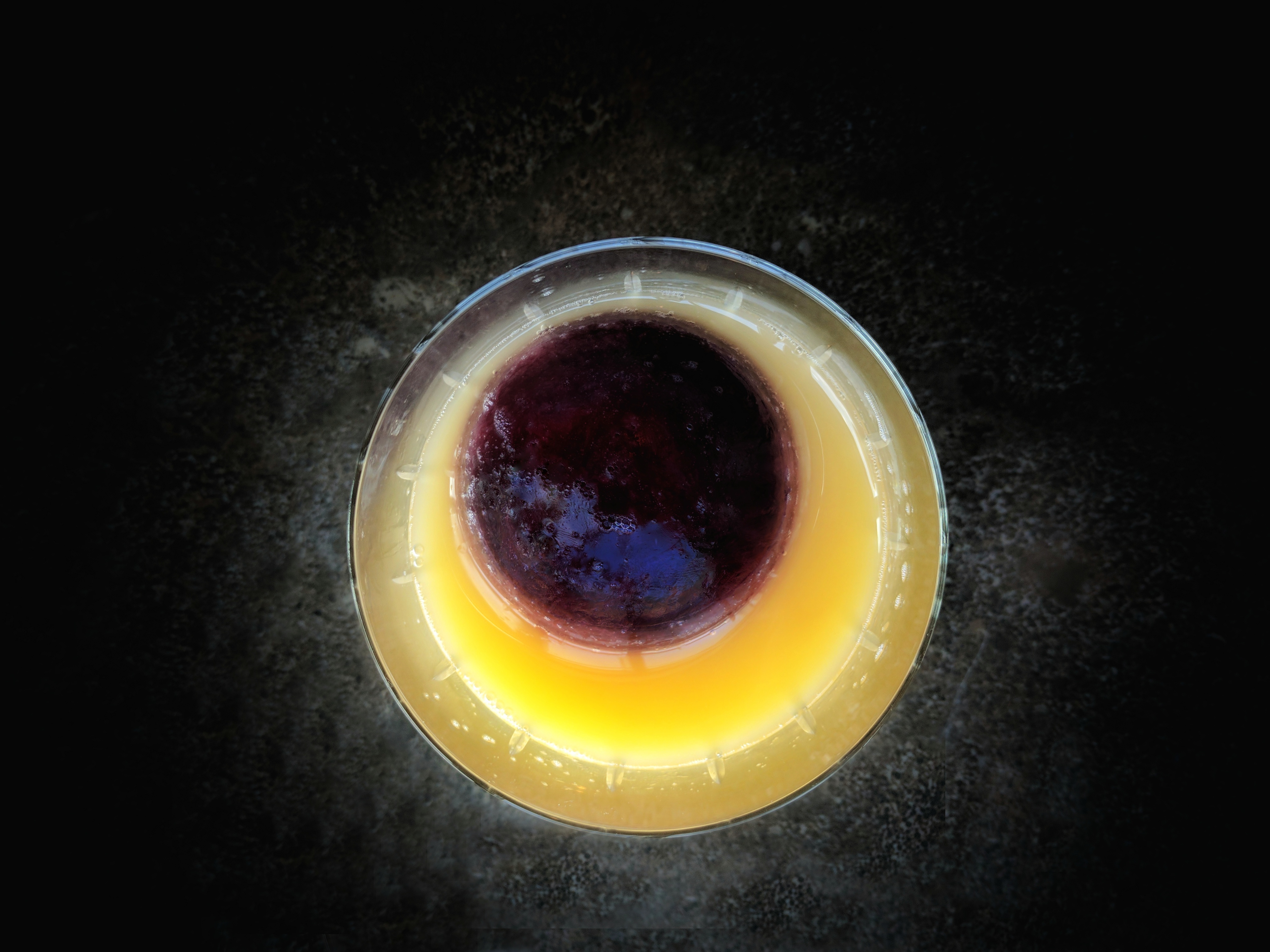 An ice sphere made from purple mixed-berry juice creates a glowing-ring effect of a total eclipse.

Photo by: Courtesy of The Tennessean

Courtesy of The Tennessean

Freeze the berry juice in a large cube or spherical ice mold overnight or until frozen solid. Place a berry juice ice sphere or cube into a chilled highball glass, then add the vodka, orange juice, Aperol and Clement Creole Shrubb. Stir briefly and top with club soda. 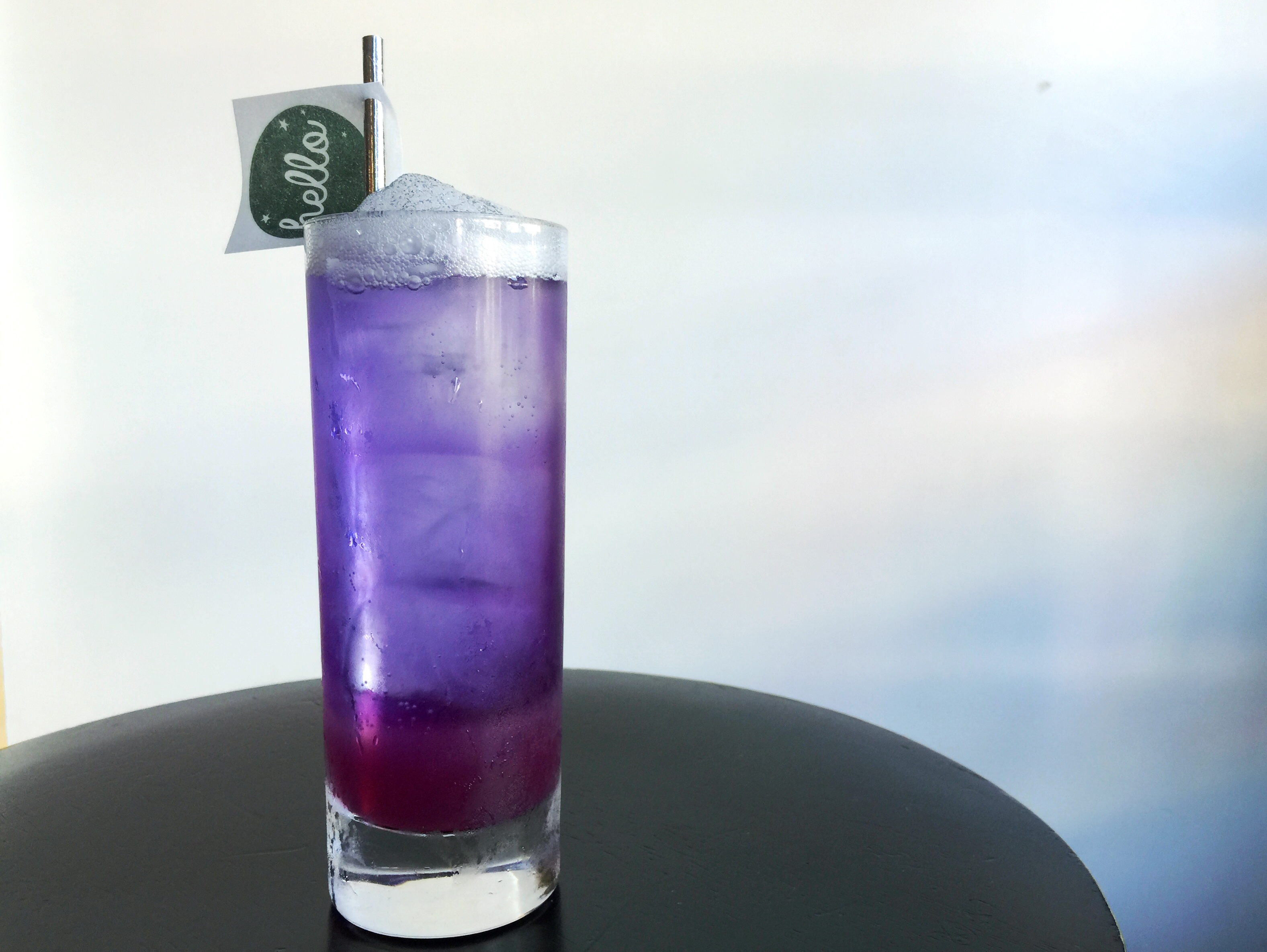 The butterfly pea plant is the secret to this color-changing cocktail.

Photo by: Courtesy of Accomplice

Add the butterfly pea-infused simple syrup and lemon juice to a chilled highball glass. (The blue syrup will turn a deep purple color.) Fill with ice cubes, then slowly pour in the gin and elderflower liqueur. Top with club soda or sparkling wine, and carefully pour the butterfly pea-infused water on top. (The blue water will float on top of the purple syrup, and the colors will gradually swirl together.) 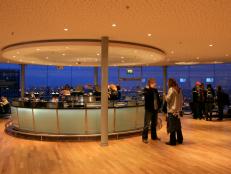 A Guinness Tour of Dublin

The best places to sip a pint of Guinness in Dublin. 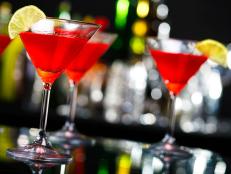 Get the right mix with our picks for Boston's Top 6 cocktail bars. 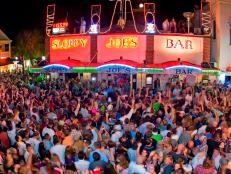 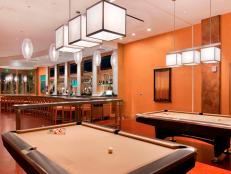 Head to these Orlando bars for some of the best cocktails. 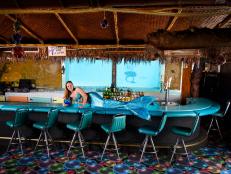 Not all the best drinks in the country are in big-city cocktail bars. Try one of these more out-of-the-way stops for incredible beverages. 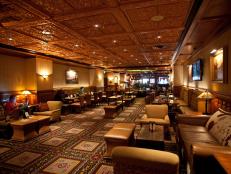 Belly up for a cold one at Austin's best bars and microbreweries. Explore the capital city's best brews on Sixth Street and beyond. 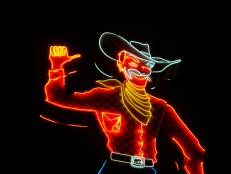 Check out some of the best saloons located on the Las Vegas Strip. 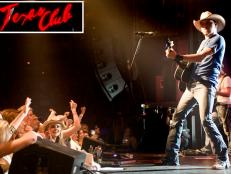 See GAC's list of some of the best US honky tonks. 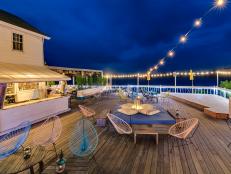 We know there's no better way to end a day in the sun than with a cold one in your hand. So don't miss these great spots for relaxing and partying. 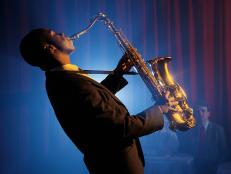 Blues culture is alive and kicking today, and we're taking you to 5 of Chicago's hottest blues bars.