Visit the Black Hills of South Dakota in 2016.

As you gaze skyward toward the looming, stone faces of America's famed former presidents carved into a South Dakota mountainside, it's impossible not to gape at their enormity and significance. Seeing this iconic emblem in person makes a visit to Mount Rushmore National Memorial an unforgettable journey. 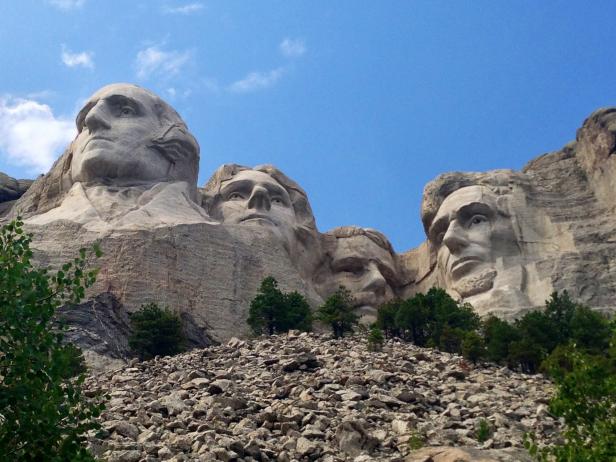 Say hello to the Presidential faces at this famous memorial.

The idea for the monument was the brainchild of local historian Doane Robinson in 1923. Robinson hoped Mount Rushmore's creation would increase tourism to the Black Hills of South Dakota. Now, with 2016 marking its 75th anniversary, Mount Rushmore's early goals have been achieved. Today, the monument receives an average of 3 million visitors each year and is in large part responsible for the state's tourism boom.

Plan a visit to celebrate the landmark's anniversary, armed with knowledge of Mount Rushmore's fascinating history.

Nearly 400 men worked on the creation of the monument, using dynamite and chisels to carve the rock into the 60-foot-high likenesses of Presidents George Washington, Thomas Jefferson, Theodore Roosevelt and Abraham Lincoln. The four presidents were chosen because they each represented different eras of America's history.

Incredibly, no one died over the 14 years it took to build the monument, despite harsh working and weather conditions. Carved mostly during the Great Depression, the monument's creation provided work to scores of men, and cost the government $1 million. 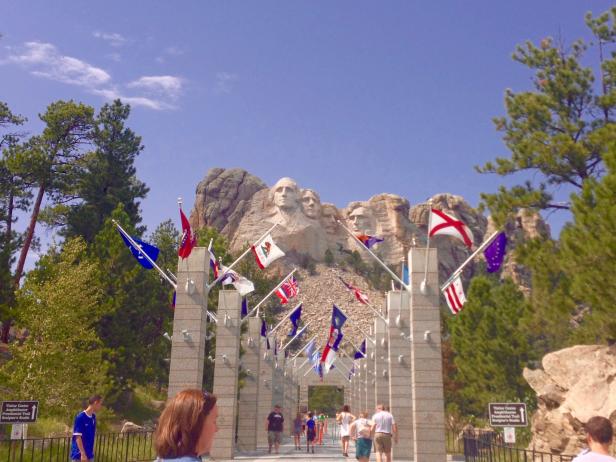 Did You Know? Rushmore Fun Facts

Mount Rushmore is open year round, 7 days a week except Christmas. Check the NPS website for hours of operation. If you can plan your visit to coincide with sunset, you can watch the nightly illumination ceremony, when the monument is aglow with lights. Amenities at the monument include a cafe, gift shop, visitor's center, audio tours and bathroom.

Dozens of hotels and motels lie within an easy drive from the monument. You'll find chain hotels, bed and breakfasts, historic properties, mountain lodges and forest retreats. Since 1903, the Franklin Hotel in Deadwood has hosted guests that include John Wayne, Teddy Roosevelt and Babe Ruth. History lovers will appreciate the property's original banisters, ceilings and lobby fireplace. The Lodge at Mount Rushmore serves as an affordable and convenient alternative. 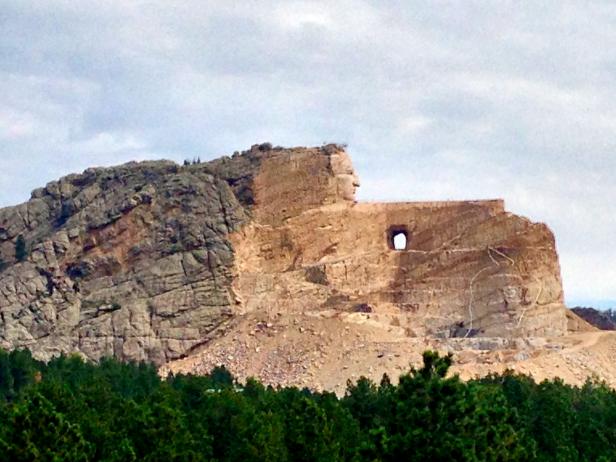 This memorial under construction will feature the North American Indian leader Crazy Horse.

From Rushmore, consider paying a visit to the jaw-dropping Crazy Horse Memorial. This as-yet-to-be-completed monument in the Black Hills of Custer County depicts Crazy Horse, an Oglala Lakota warrior, riding a horse and pointing into the distance. Rushmore also lies in proximity to the unforgettable Badlands National Park -- a must-visit if you're in the region, and Custer State Park, where you'll find stunning Black Hills scenery and excellent hiking trails. 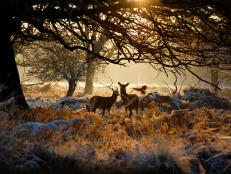 Take a walk on the wild side. 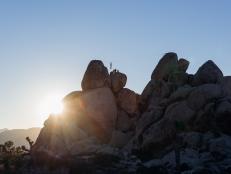 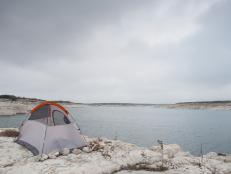 Choose the right campsite for your needs. 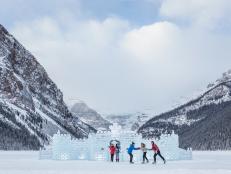 The Most Incredible Natural Ice Rinks in The World 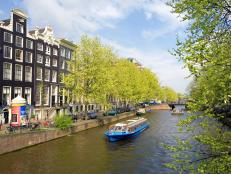 7 Stunning Canal Cities Around the World

Oh, to be a gondolier! 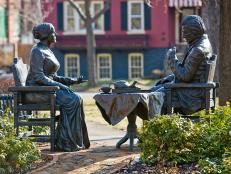 These homes and museums honor trailblazers. 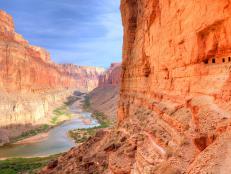 Have you seen this natural wonder in real life? 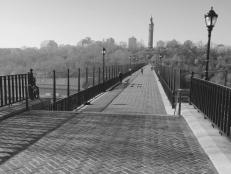 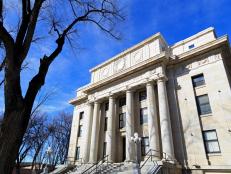 Ancestry Travel Is a Thing, You Should Try It

Trace your roots, then hop a plane to see where your ancestors once called home. 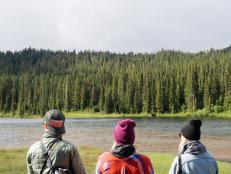 Towering trees and peaks in the evergreen state.