Mysteries at the Kremlin

Mysteries at the Kremlin Episodes

Mysteries at the Kremlin

The Kremlin has endured for over five centuries as the cradle of Russian power. And behind this strongholds' imposing red walls are gripping tales of revolution, rebellion and revenge. Don Wildman investigates the Kremlin wall Necropolis which honors Soviet heroes who risked their lives in the vast reaches of space; he examines the bullet riddled garb of a Soviet Icon who's death is now shrouded in mystery; and he introduces the famed Red Square, where a shocking conflict once launched the scandalous reign of an unlikely ruler. 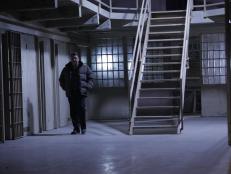 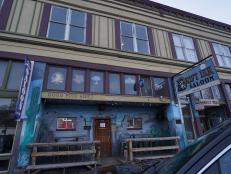 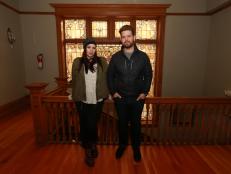 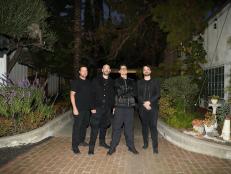 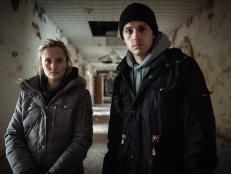 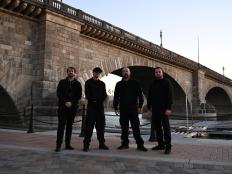 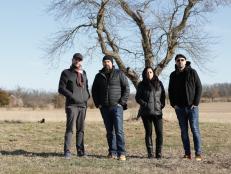 Ghost Nation Is Back: Go Behind the Scenes of the New Season 15 Photos 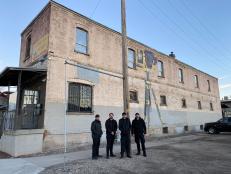 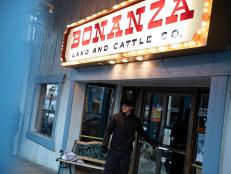 Ghost Adventures: Beneath the Bonanza 12 Photos 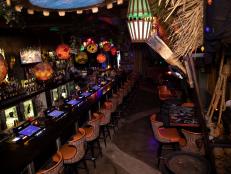 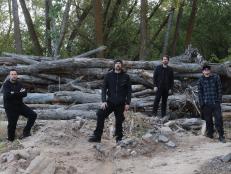 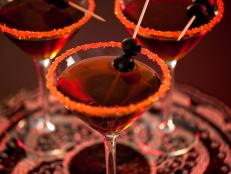 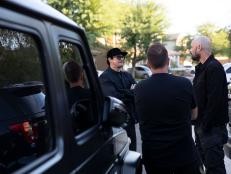 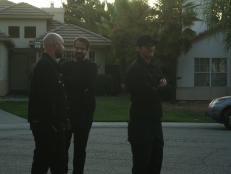 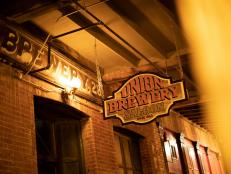 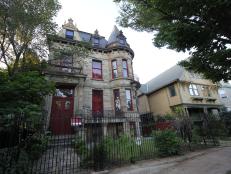 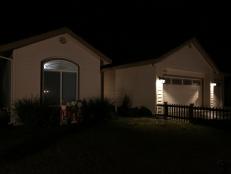 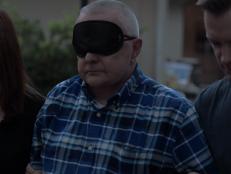 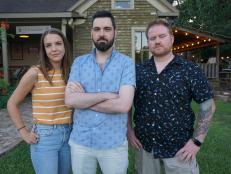 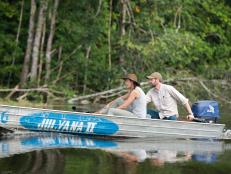 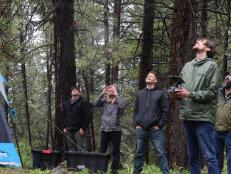 Go Behind the Investigation of 'Expedition Bigfoot' 18 Photos 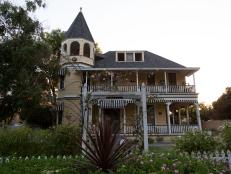 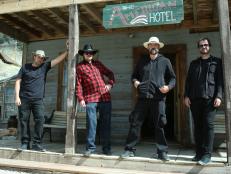 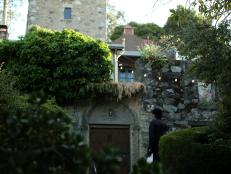 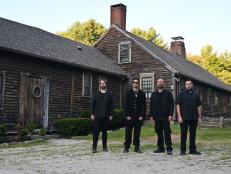 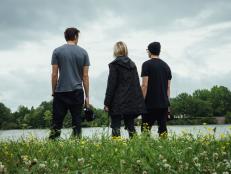 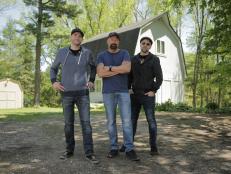 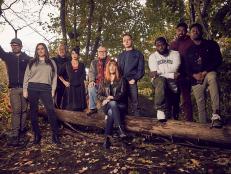 Go Behind the Scenes of the Haunted Salem: Live Photo Shoot 9 Photos 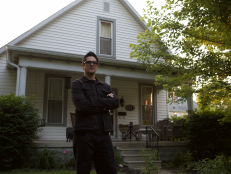 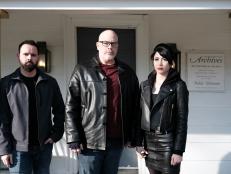