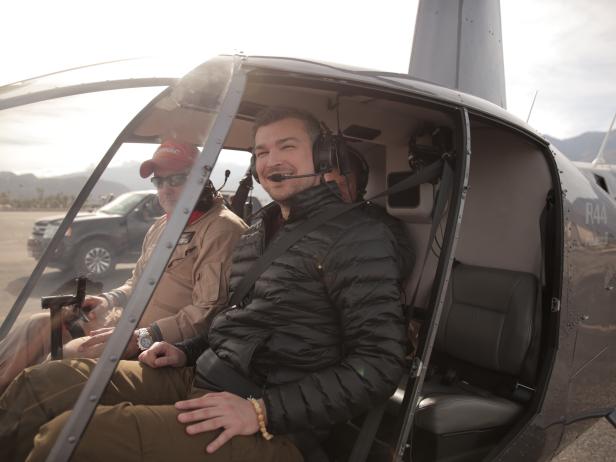 Can You Keep Up With Pat Spain? 20 Photos

Fair warning: You’ll need serious stamina to retrace the investigations this biologist-explorer undertakes for the first season of 'Legend Hunter'. Pat might even have more time on the road than he does in the lab (and we love him for it).

Pat Spain is a wildlife biologist, cryptozoologist, biotech expert, author and cancer survivor with a passion for adventure. As a cutting-edge scientist and explorer, he has traveled to some of the most remote locations on earth, looking for the truth behind amazing stories. In Travel Channel’s new series “Legend Hunter,” Spain journeys far and wide using his scientific background and employing cutting edge technology to investigate infamous tales of murder, theft and mythic events.

As the great nephew of Charles Fort – the “Prophet of the Unexplained” – Spain carries on the family tradition by questioning mainstream science, considering unusual explanations of bizarre phenomena and investigating things that science often writes off as impossible. For Spain, when it comes to the natural world, nothing is impossible. After all, he found the only barracuda to ever be caught in Maine when he was a 16-year-old marine bio intern!

Spain is always seeking his next great adventure, and the opportunity to add to his ever-growing list of “things that have bitten or stung him.” In the course of his adventures, Spain has been charged by a silverback gorilla, initiated into a remote Amazonia tribe by participating in the most extreme ceremony in the world, been 1,000 feet under the ocean in a three-man sub, eaten cat in Sumatra and rat in Cameroon, has lain down in a pit of 275,000 snakes and spent up to 19 hours a day for four years running experiments in a spacesuit inside of a sterile bubble.

The one constant in his life is a passion for adventure, education and entertainment. Spain has served as a keynote speaker at the Royal Geographical Society in London, NASA and multiple universities in India. Whether he’s talking to school kids about snakes or a group of executives about good training practices, Spain brings the same enthusiasm and depth of knowledge.

Spain currently resides in Boston with his wife and children. 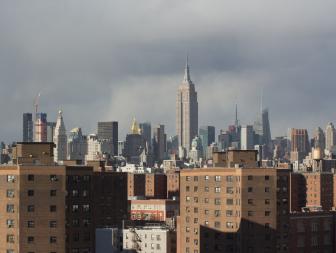 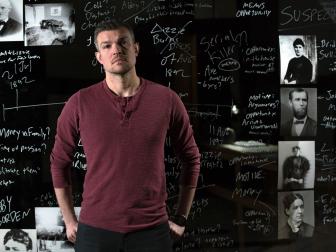