Add these global go-tos to your wish list.
By: Meredith Rosenberg

Last year Iceland and Cuba were among our trending picks, and they repeat this year thanks to continued demand. Germany, Canada and Mexico also have our attention for reasons involving a grand new concert hall, a major anniversary and a celeb restaurant opening. 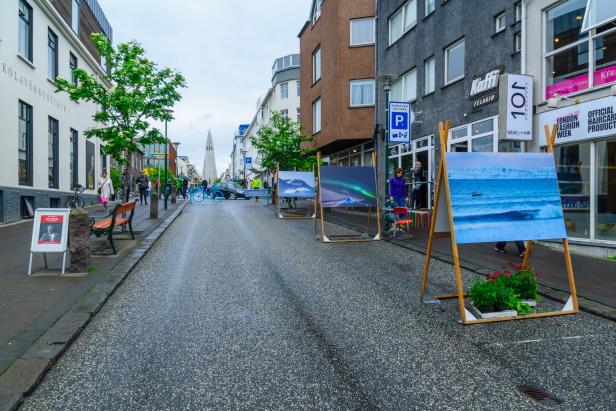 Travel experts agree that Iceland remains a popular destination for 2017. Recent additions to Reykjavik’s hotel scene include Canopy by Hilton Reykjavik City Centre, which is within walking distance of the iconic Hallgrimskirkja Church and shopping along Laugavegur street. Rustic Eyja Guldsmeden Hotel is a charming boutique hotel in an up-and-coming section close to all the action. It’s also located next to Hlemmur Square, where Iceland’s first food hall is set to open this spring. More hotels are in the works in order to keep pace with tourist demand, including Marriott Edition Reykjavik. It will be the city’s first international five-star hotel when it opens in 2018. In other major news, the Blue Lagoon has been undergoing extensive renovations of its spa facilities. It’s also in the process of adding a high-end hotel with 60 rooms and a restaurant. Another new rollout is a twist on Icelandair’s popular stopover buddy program, which provided a free host for a day. This year Icelandair is offering stopover buddies to help plan celebrations, be it a graduation or proposal. Low-cost carrier WOW Air is also making U.S. inroads; this past summer it added Los Angeles and San Francisco to its transatlantic routes. 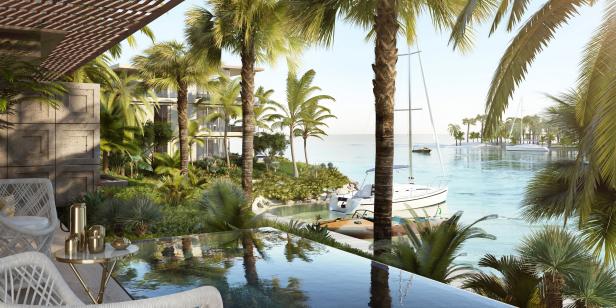 Celeb chef René Redzepi blazed headlines for his groundbreaking Noma in Denmark. He’s gone on to open pop-ups in Tokyo and Sydney, and is now set to open Noma Mexico as a pop-up in Tulum. In keeping with his other restaurants, this one will use only native and local ingredients from across Mexico. Start planning now, since the restaurant will only operate from April 12 through May 28 near La Zebra hotel. On the other coast, Los Cabos has strongly rebounded from Hurricane Odile, which hit in 2014. Chileno Bay (an Auberge Resort) is set to open February 1. Meanwhile, Montage Los Cabos and The Ritz Carlton Reserve are among the notable newcomers that will be opening within the next year or two. Nearby, the Four Seasons Los Cabos at Costa Palmas (pictured), is readying for a 2018 opening, and angling to put the under-the-radar East Cape on the map. Over in the Riviera Maya, El Dorado Maroma opened the country’s first overwater bungalows this past year. And keep an eye on the Riviera Nayarit, where Cirque du Soleil plans on opening its first theme park in 2018. 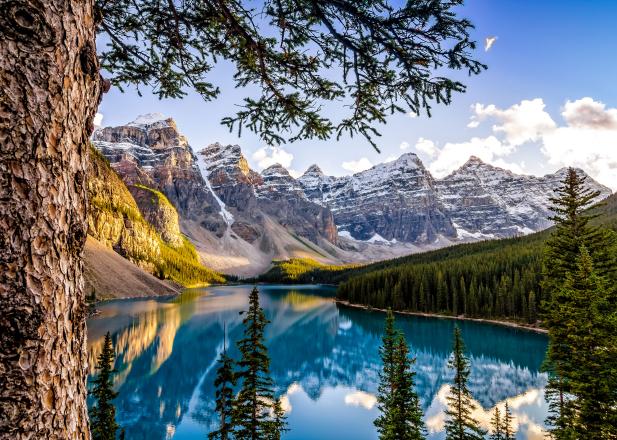 2017 marks Canada’s 150th anniversary. To celebrate, the country is offering free admission to all of its national parks. Montreal is also celebrating its 375th anniversary, and holding events and festivals year-round to mark the occasion. Other new and noteworthy additions to Montreal include the Museum of Jewish Montreal, Candide, which has already earned a reputation for its seasonal and foraged menu, and Hotel William Gray and The Renaissance Montreal Downtown Hotel. Elsewhere, a great travel destination, Ottawa is also planning a full schedule of events for 2017, which range in diversity from yoga on a floating barge (with live music to boot) to dining 150 feet off the ground via crane. Over in Saskatoon, the Remai Modern Art Gallery is slated to open this year, while Newfoundland saw Mistaken Point added to UNESCO’s 2016 list of World Heritage Sites. Arrange a tour via the Edge of the Avalon Interpretative Center to examine ancient fossils that represent the earliest known forms of multi-cellular life. Not to be left out, the Manitoba tundra might appear to be an unlikely spot to visit, but RAW:Churchill, an annual pop-up dinner, is only offered for a week this year. The evening includes transportation via tundra buggies to an enclosed tent structure, where you then feast on a secret, locally-sourced menu. If you’re lucky, you might be able to view the Northern Lights from the clear roof. 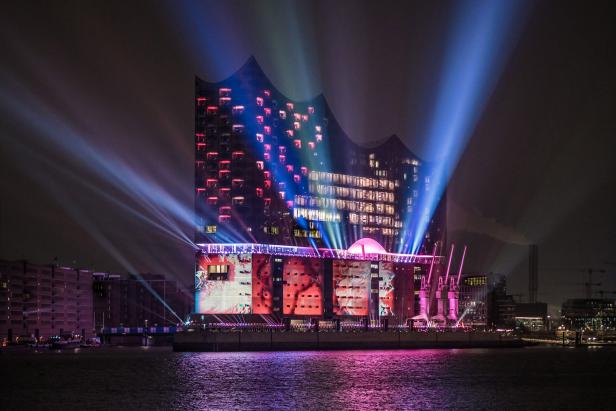 Numerous celebrations, openings and events across the country make Germany worth visiting this year. The architecturally significant Elbphilharmonie, a massive concert hall, debuted in January in the design-forward city of Hamburg; the new Westin Hamburg is conveniently located in the same building as the Elbphilharmonie. The Fontenay Hamburg, the city’s first five-star hotel in almost two decades, is scheduled to open this summer, and will be in keeping with the city’s stunning modern architecture. Hamburg also received 15 Michelin stars for 2017; two-year-old The Table maintains its three-star rating. Meanwhile, southwest Germany is celebrating the 200th anniversary of the bicycle, whose early prototype was invented here. As a result the region will be holding ongoing events: Head to Mannheim, the bike’s birthplace, to visit an extensive exhibition at the Technoseum. Bike enthusiasts will also appreciate ongoing festivals, shows and more, while bike-friendly roads and routes abound, from the Black Forest to the wine trail in Wurttemberg. Elsewhere, Saxony in eastern Germany is marking the 500th anniversary of the Reformation, and celebrating with a slew of cultural happenings. Dresden, Saxony’s capital and a cultural powerhouse, welcomes a handful of new developments: the Dresden Philharmonic Orchestra is moving to a grand new home; the Dresden Royal Palace will be unveiling a new section with Reformation-era costumes and weapons; and the Dresden Music Festival will be celebrating its 40th anniversary. 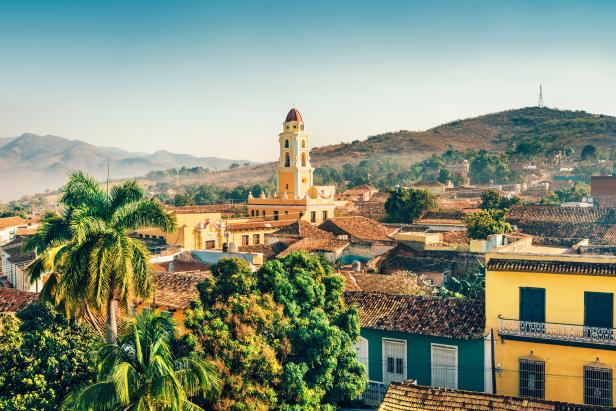 Cuba remains hot thanks to more airlines and cruises adding routes. JetBlue, Southwest, American, United and Delta are among the dozen or so airlines to offer direct routes to either Havana or other points. In fact, with access to other cities easier than ever, branch out beyond Havana for Trinidad, a World Heritage site, Baracoa, a historic town known for its chocolate, or Vinales, where you’ll find tobacco farms amidst a lush, rural setting just a few hours south of Havana. As for where to stay, demand outpaces the current supply on the island, but Cuba has announced plans to add more than 100,000 rooms by 2030. Airbnb was the first major American brand to enter the market, while dozens of international hotel ventures are now in the works, from boutiques to major chains. Starwood Hotels & Resorts is the first major American chain to start making inroads, with Marriott International not far behind. Cruise lines are also adding Cuba to their itineraries; Royal Caribbean sets sail for Havana in April, while Norwegian Cruise Line will launch its inaugural sailing in May.

How to Not Have Your Passport Stolen 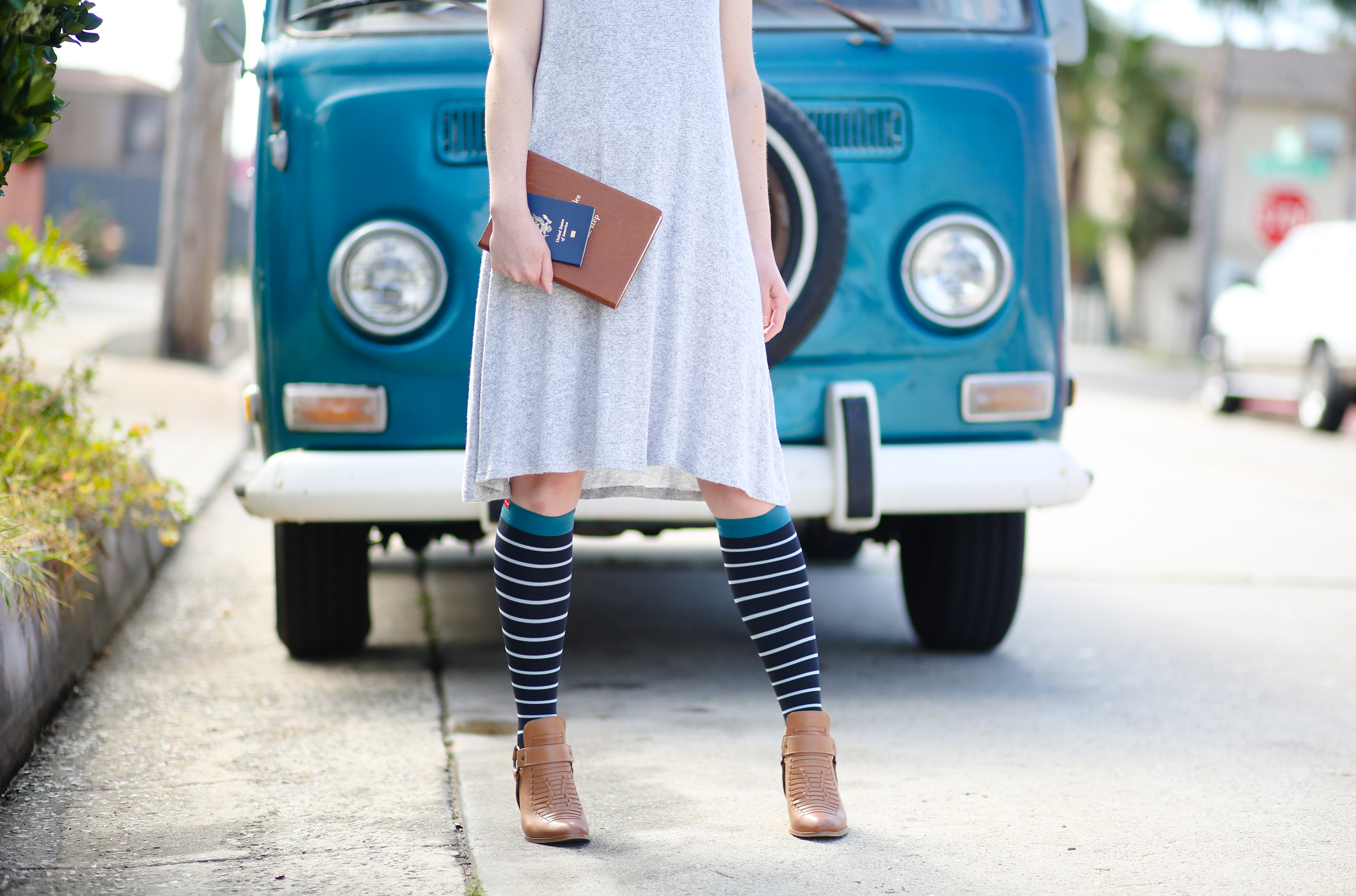 Why You Should Wear Compression Socks on Your Next Flight

These are not your grannie's stockings. 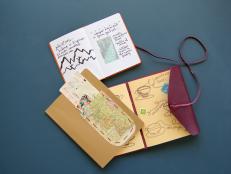 3 Ways to Keep a Travel Journal 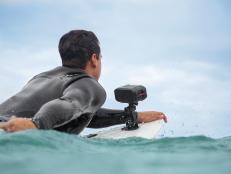 Find cool products and apps for your next trip. 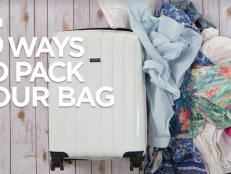 Here Are the Three Best Ways to Pack a Suitcase 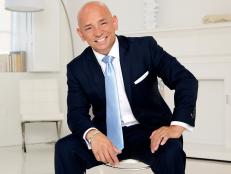 Learn how to get the biggest bang for your buck. 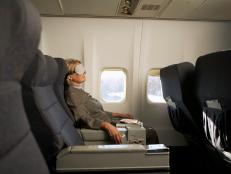 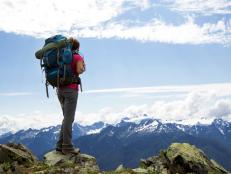 How to Travel the World With 1 Backpack

Pack lighter than ever before. 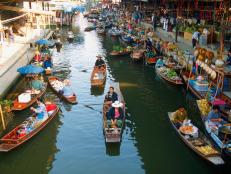 9+ Packing Essentials for Summer in Thailand

The Land of Smiles is friendly...and hot. 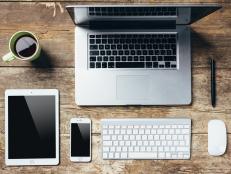 Take care of your tech.